After the judgment finally rendered by the European Court of Justice on the infringement procedure initiated by the European Commission against Hungary for adoption of the so-called “NGO Transparency Law”, finding it actually being in violation of EU law, the minister of justice has immediately reacted with some strange “explanation”, seemingly arguing it is an actual win for the government.

According to Judit Varga, the court has actually confirmed the position of the Hungarian government, as “the goal of ensuring transparency of NGOs, being the goal of the legislation related to organisations supported from abroad is legitimate, which is confirmed by the judgment of the Court”. She later has posted a ridiculous post on her Facebook page accusing an oppositional MEP and a newsportal with “not being able to interpret a press release correctly”.

Maybe because instead of a “press release”, they were using the actual text of the judgment:

Hungary has introduced discriminatory and unjustified restrictions on foreign donations to civil society organisations, in breach of its obligations under Article 63 TFEU and Articles 7, 8 and 12 of the Charter.

Para 143 of the judgment

No wonder that these “arguments” are only available in Hungarian. It is time to understand who and what level of political shamelessness all the European political partners have to face when it comes to the actual Hungarian government – at least if they have any intentions to understand it. 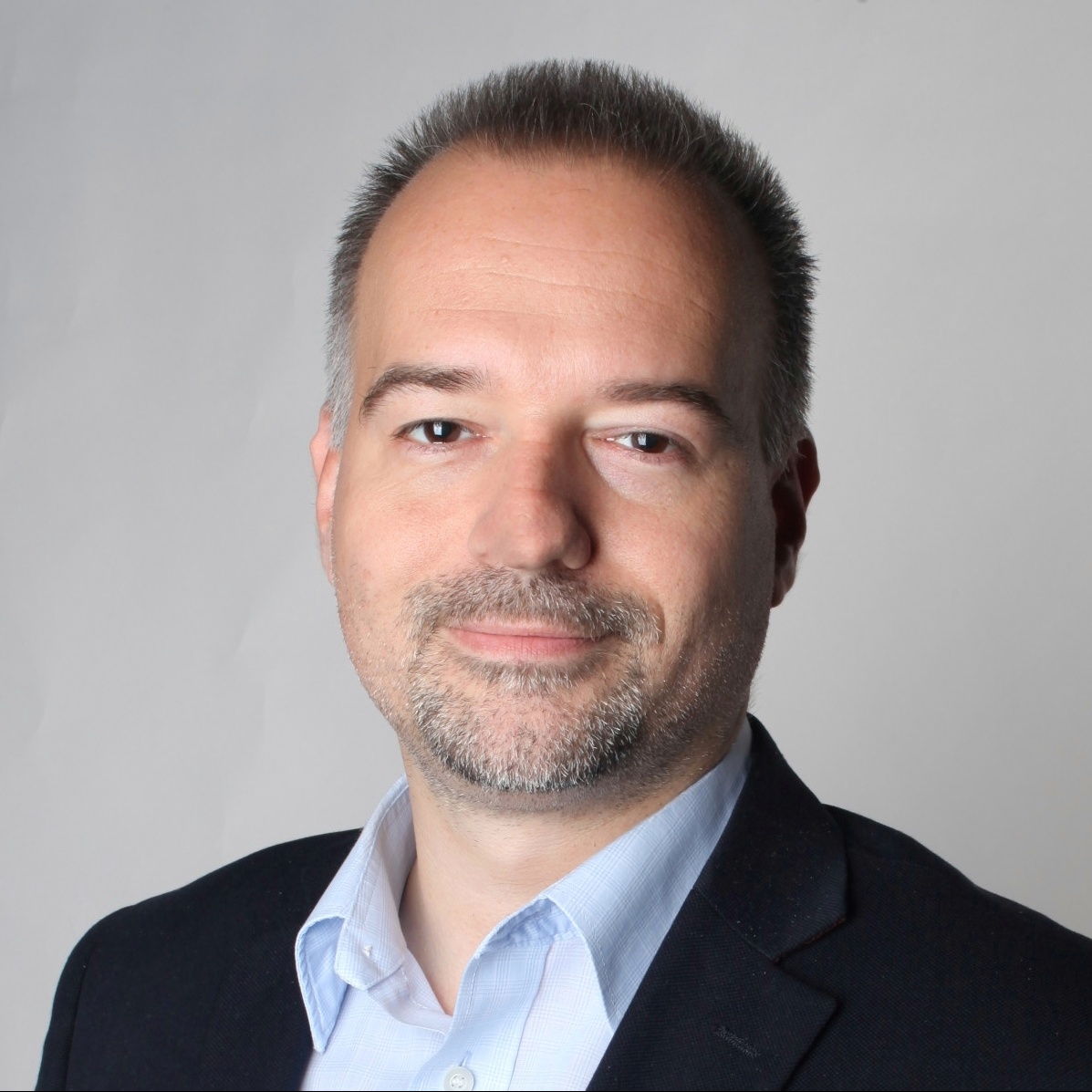