The Strasbourg-based European Court of Human Rights has decided today to employ interim measures against Russia, by the request of Ukraine. The court, being the primary human rights-related judicial organ of the Council of Europe and as such not only a leading European human rights institution, but also one on the global level, has jurisdiction over both states even during this conflict, as both of them are party to the European Convention on Human Rights. The human rights typically under special threat during conflict periods are the right to life, right to fair trial, right to property, prohibition of torture, degrading or inhuman treatment – the goal of the convention is to minimize damages to these, of course, as it is possible during times of armed conflict.

The jurisdiction of the court is not affected by the fact that recently the Council of Europe has suspended membership representation rights of Russia. First, because this does not anull any obligations deriving from membership and second, because human rights obligations of member states are not based on their membership, but on being party to the Convention. Additionaly, the recent communication from ex-president Medvedev, arguing that this suspension could give an opportunity to Russia to restore the death penalty, shall not be taken very seriously. First, as we have seen, there is no casual relationship between obligations deriving from CoE membership and from being party to the Convention. Second, we have already heard similar from Turkey after the coup attempt of 2016, and that has also proven to be a simple threat. It is good for a populist proposal, but possible problems and disadvantages coming with really restoring the death penalty would be disproportinately more than any realistic profit, which is well-known to the Russian government as well.

the court in its order adopted today has called upon Russia to refrain from any attacks on persons protected by international law, and to inform the court about every step it has made and going to make to prevent these from happening. If somebody is disappointed now, because of expecting something from the court to prohibit Russia from the whole military operation in general, then it is important to remind everyone, that the European Court of Human Rights is the guardian of the European Convention on Human Rights, with a jurisdiction to examine and identify violations of that very treaty. Questions related to agression, taking a position on the legitimacy of states’ decisions about use of force do not belong to its jurisdiction. Rightly so, if I may add. Rightly, because from the aspect of human rights violations, this question is irrelevant, as the questions of “whose” rights are violated, citizens of the agressor state, or of the citizens of the victim state – even if our sympathies logically rather go to the latter.

The current application from Ukraine has initiated a new inter-State complaint, next to which there is still the option of individual complaints (subject to the relevant provisions, e.g. the obligation of exhausting domestic remedies). It may be interesting to point out now, that during the past twelve years there have been more inter-State proceedings in front of the court, than during the nearly sixty years before that period, and all of these have somehow been related to states becoming members of the Council of Europe after the political changes of 1989-1990. 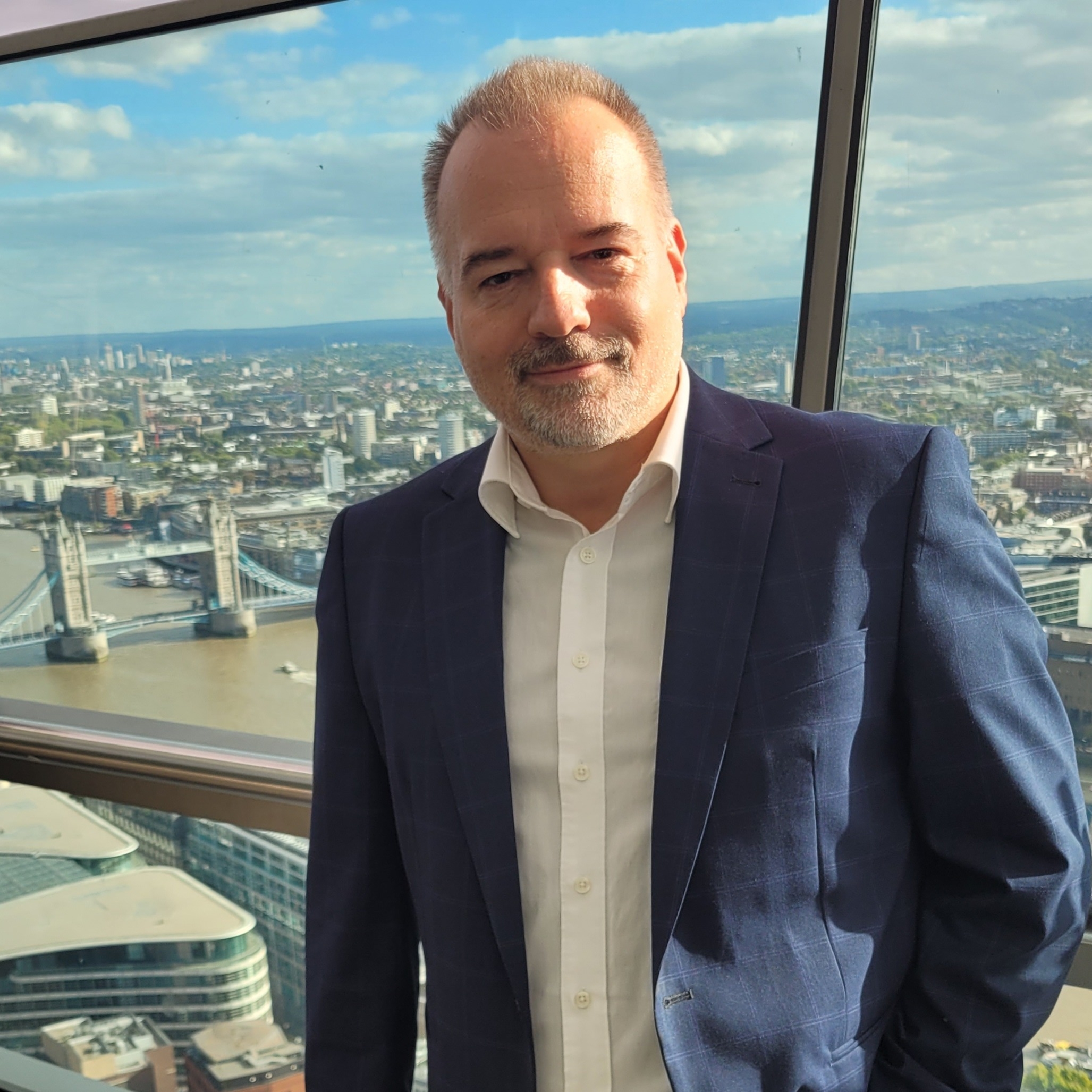