I was contacted by a journalist from Brazil with a few questions related to the Orbán regime, Hungarian politics, rule of law etc. The interview is available online now in Portuguese, below You may find the full-text version of my answers to the questions asked by the author in English:

1. At this stage, Fidesz has essentially seized control over every major institution in society. The government, the electoral system, the media, the courts, and now are also in control of higher education. Could Viktor Orbán retain a degree of power over universities beyond the 2022 election? Is that the creation of a deep state?

Surely it is. Universities is just one small part of the whole picture. Viktor Orbán has gradually cemented himself and his allies into all segments of the Hungarian society and economy. Even in the case of losing the governmental position after the next year’s general elections, all of the independent constitutional institutions are packed with his allies or servient individuals. This was made possible by the unscrupulous use of the constitutional majority gained in 2010, the first action using that being the “reform” of the electoral laws, practically ensuring new constitutional majorities for him in 2014 and 2018, and the introduction of not only the new “Fundamental Law”, but additionally the very awkward solution which dictates that newly constitutional-majority-appointed individuals shall stay in their office even after their term closes as long as someone else is elected with the same majority: this practically makes it possible for pro-Orbán people to stay in office indefinitely and yes, to create a pro-Orbán deep state.

2. How do you evaluate the changes implemented by the government?

The situation is quite strange, we could even call it a bit perverted. This model for operation of universities is not a novelty, You can find many institutions with tradition and prestige being ran in this model. But there is a vast difference: those operate on this model for decades or even longer, contrary to the reformed Hungarian universities. Those get some amount of initial capital from the government, but also a collective leadership consisted of exclusively pro-Orbán individuals, to add insult to injury, in many cases of simple politicians, often with extremely high salaries, being 3 or 4 times of an ordinary professor’s renumeration.

At the same time, there is no guarantee that any badly needed changes or improvements would follow this in the system of the higher education as a whole or in the given institutions. This is practically nothing more than a privatization of these institutions to the pro-Orbán circles.

3. Criticism from the opposition hasn’t been toned down, and the parties’ alliance has recently asked the Constitutional Court to annul the law because it goes against democratic principles. In a recent interview, Viktor Orban goes back to his ideological considerations stating that ‘the reason is that the left in Hungary is an internationalist creation, while universities are national institutions. We do not want them to become globalists, losing their national character.’ How can this new university legislation affect student’s lives and the country’s development?

Well, at least the veil has fallen, and finally Viktor Orbán has stopped faking about “efficiency” of the higher education and “better possibility to build connections with the economy”, for which – according to him so far – this step was needed. I do believe that even he himself got fed up with these ridiculous fake “arguments” and finally he is happy about talking honestly about what he wishes to achieve – even if it sounds like a weak fairy tale from two hundred years ago. Universities may be “national” in some aspects, and do have an immense role in e.g. preserving national values and traditions, but even the origin of the name “university” does not support this idea.

This claim is just cheap propaganda, which is quite much to the liking of the sympathizers of Viktor Orbán and his party. For him and his government, universities serve many goals: good for creating paid positions to their servients, look for recruitment of potential new ones, spread governmental ideas and to build some pseudo-scientific justification for those. The latter is being supported by the lavish funds and targeted support.

The problem with all that, that the students do not get quality education, but in many cases, plain propaganda. I would say that recognizing that is also a useful skill, and students get quite good at that, but still, their time can be and should be used better. Additionally, they lose job opportunities, at least out of the world of the current Hungarian government-built pseudo reality, no wonder that more and more Hungarian students go to abroad

4. Last September, students at the University of Theatre and Film Arts (SZFE) protested against restricted academic freedom and occupied its campus becoming, since then, the symbol of a resistance movement that has received widespread (inter) national support. They also expressed concerns about the ideological pressure from Attila Vidnyánszky, who wants to boost education towards what he calls ‘national and Christian’ values. What is the importance of the movement, and how important is the autonomy of higher education institutions?

The movement has shown a rare example of resistance to the Government, but I am not sure that it will have a long-lasting effect. Any initiatives like that had a certain life-span but none of those could go on for long or even achieve any substantial changes.

Autonomy is theoretically very important to all higher education institutions, but unfortunately it does not have its practices and routines in Hungary with universities. Symbolic, that we still have those silly legal provisions in force that the president shall appoint the professors of universities, while the prime minister appoints professors to colleges. Why do political actors have the task of appointing scholars whose performance should be and is evaluated by anybody else but them? And what is the base of this differentiation between universities and colleges, the latter not being “good enough” for the attention of the president, “only” the prime minister? And all this, even if we talk about private institutions. I repeat, this is merely a symbolic problem, but still tells stories. Additionally, the vast majority of the income of universities have traditionally been coming from the state budget, which fact has not helped “autonomy” of universities even before the current Orbán-era starting in 2010. The change with Orbán can be described again by the magic word “unscrupulous”, which I have used in my first answer: before him, political actors have not felt the courage to openly conflict with universities, and they have tried to uphold – even if many times falsely – an image of non-intervention and respect of autonomy, especially when many of the university and academic leaders have been open supporters of the then-opposition Viktor Orbán. Now, after falling out of grace, many of them try to pose as oppositional figures against him, but that basically just adds to the tensions within the opposition.

5. Much has been said about the democratic backsliding of Hungary, this illiberal democracy of Viktor Orbán. How does this latest change in university structure fit into all this?

Logically. See the examples in answer to Q1.

6. European leaders have been anxious about how to slow down this decline for years. What could be done?

They should actually start doing something – first understanding the way how Orbán thinks would be a great step. He is not a “traditional European” leader. The magic word is again “unscrupulous”. He does not care about “European political cultural values”, he is more of a hit-and-run politician. He uses opportunities as they show up, sometimes disregarding consequences on the long run. What is very important, he dares to take risks, while he is often obviously well-informed about the games he enters. He does not care about bad reputation, what’s more, he uses that proudly by appealing to many Hungarians’ “the whole world is against us” feeling, turning it into something they feel they shall also be proud to. Traditional “European deals” do not work with him, the only possibility that European leaders can do is to try to narrow the field of maneuvering for him: connecting EU funds to certain values like rule of law is a very important first step.

7. Are you optimistic about the 2022 elections in Hungary? Do you believe in the defeat of Viktor Orbán? Why?

The current situation does not make it possible to form any prophecies, for many reasons. The parties of the political opposition may try to cooperate and form a one-on-one front against all candidates of Fidesz on the elections, they may even conduct the “oppositional primaries” for the first time, scheduled for the fall of this year, but there are still an enormous amount of work to be done, if they want to challenge Orbán and his party successfully next spring. And even if they succeed, the problem of the “deep state” mentioned in the first answer will become a serious reality… 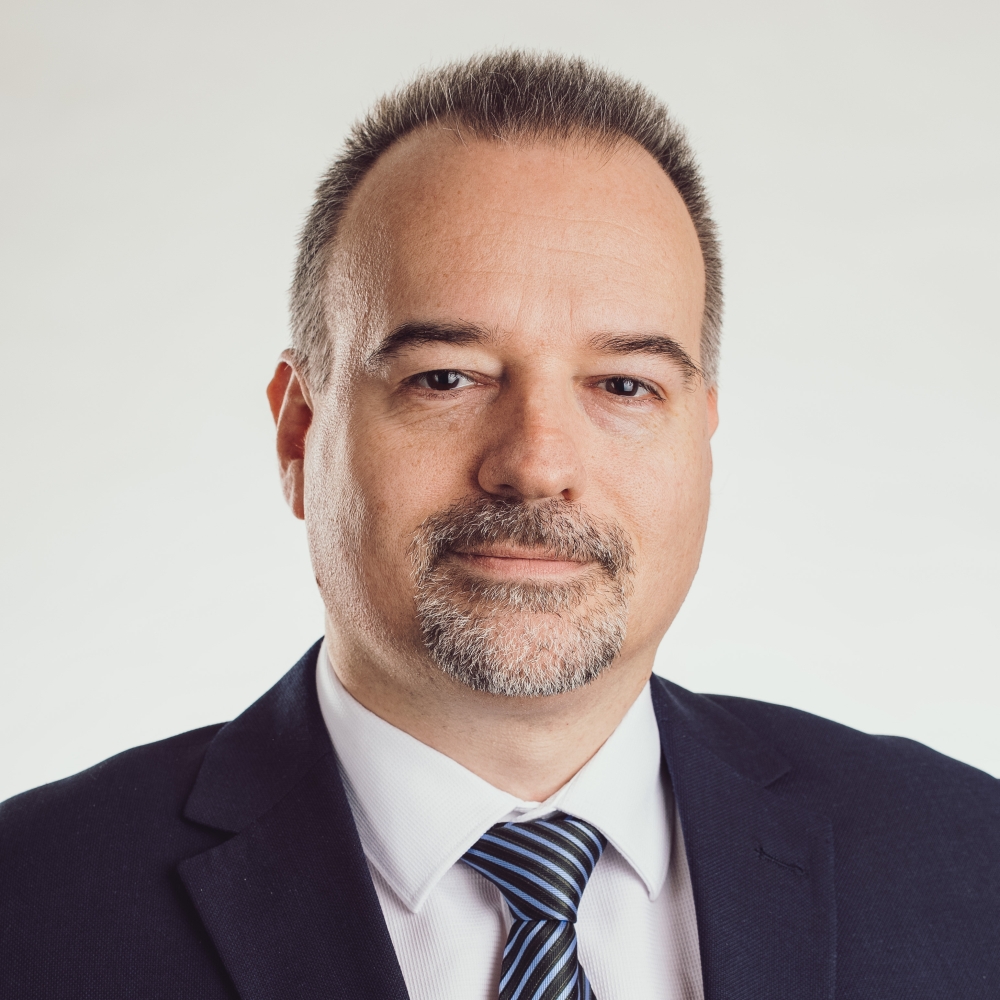